Meningitis is an inflammation of the lining of the brain and spinal cord.CAUSE

It is commonly caused by viruses and bacteria.

Immunization is the key prevention

Meningitis is a health emergency, anyone with the above symptoms should visit the nearest health facility

Is there a treatment? YES, early detection helps in increasing the success of the treatment.

Over 300 people have died in the current outbreak

The first case was reported in Zamfara in late 2016

Both sexes are affected almost equally

Until recently the outbreaks were caused by Neisseria meningitidis  serogroup A 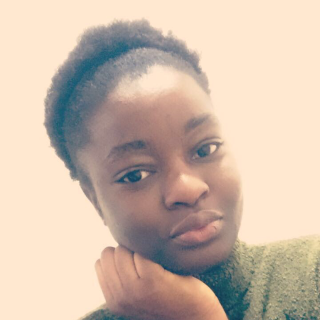 I like writing in my free time. I write about travel, health and lifestyle.

There was an error retrieving images from Instagram. An attempt will be remade in a few minutes.